All About Trademark Laws in India

You are here:
HomeAll About Trademark Laws in India 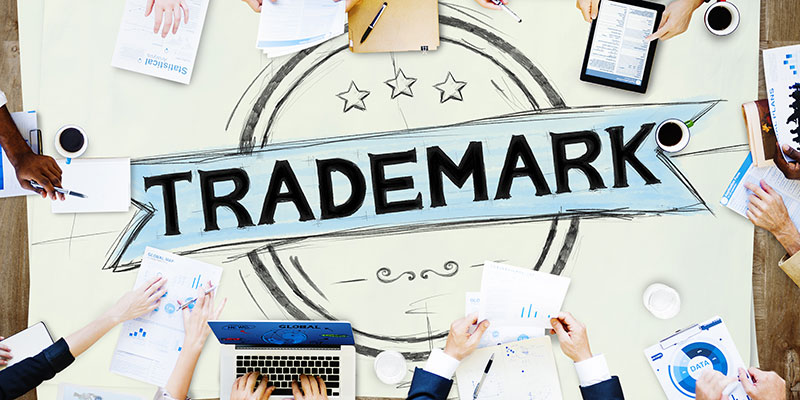