You are here:
HomeAnti-Dissection Rule in Trade Marks 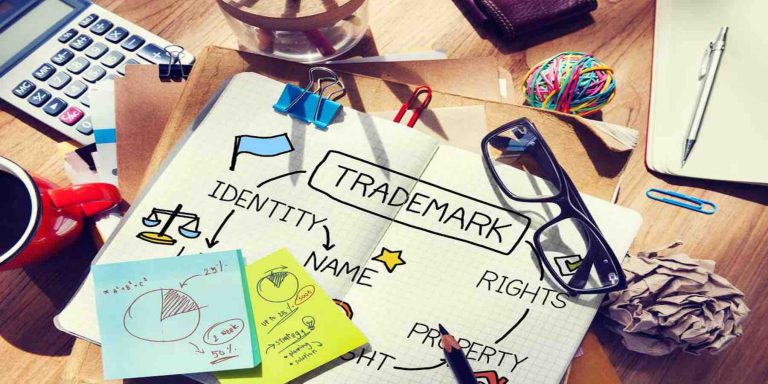 Trademarks play an important role whenever there arises a topic of conversation on the state of a business or brand and its success. This unique identification may be based on the colour scheme, logo, brand name, a certain way of representing the said name and logo, etc. That establishes the ground for the argument that trademark registration is the foundation to effective branding strategies. Registration and enforcement of trademarks however remain complicated processes that regularly encounter roadblocks whereby companies both big and small are up in arms to defend their exclusive rights over a singular mark that each considers their own. Allegations of infringement fly back and forth, substantiated with arguments like time and intentions of usage/best trademark lawyers in Delhi.

When the courts are faced with the challenge of determining such cases, they pronounce orders and judgements based on the visual, phonetic, and structural similarity between the marks in question. When one reads Sections 15 and 17 of the Trade Marks Act, 1999, one would find an evidentiary backup of such actions. The clear intention of the legislators was to make sure that trademarks be viewed as indivisible units unless of course, a part of such a composite trademark is separately subject to trademark protection. In the latter case, the Proprietor has no exclusive right to a part of the composite mark.

When the degree of creation of confusion that two identical trademarks may create is being thought upon, several parameters are taken into account. That includes the goods and services made available with the disputed marks, the class of consumers, the trade channels involved, etc. The three mentioned characteristics make up the Triple Identity Test, which is what the Indian judiciary relies the most upon. Cases like Sumeet Research and Holdings v. Sipra Appliances [CS (COMM) 428/2016 and I.A. 13428/2015] have been adjudged so, wherein it was held that where Defendant has made use of an identical/deceptively similar trademark in relation to identical goods having an identical trade channel, the balance of convenience would tilt in the favour of the Plaintiff.

Based on this understanding of memory associations with trademarks, the anti-dissection rule has emerged from case laws regarding the method of comparison of the marks in trademark infringement actions. The anti–dissection rule mandates that the Courts whilst dealing with cases of trademark infringement involving composite marks – a trademark/sole proprietorship trademark registration that has both distinctive parts (over which the trademark owner has rights) and non – distinctive parts (which are not exclusive to the trademark/Trademark registration in Ludhiana owner since they are common to the trade or descriptive etc.) – must consider the composite marks in their entirety as an indivisible whole rather than truncating or dissecting them into its component parts and make comparison with the corresponding parts of a rival mark to determine the likelihood of confusion.

In the matter of South India Beverages Pvt. Ltd. v. General Mills Marketing Inc. [FAO(OS) No. 389/2014], a Division Bench of the Delhi High Court in determining the similarity/dissimilarity between the two trademarks relied upon the “anti-dissection rule” and “identification of dominant mark rule”. Though the Court acknowledged the harmonization of the two rules while deciding it rejected the arguments of the appellant for lack of any evidence to support their claim that ‘HAAGEN’ enjoys greater prominence than ‘DAZS’ and therefore is the dominant part of the respondent’s trademark. It observed that both the components ‘HAAGEN’ and ‘DAZS’ are equally significant and dominant and therefore the appellant’s mark is deceptively similar. Furthermore, the court held that there exists a high degree of phonetic similarity between the mark of the respondent plaintiff, ‘DAZS’ and the mark of the appellant /defendant ‘D’DAAZS’.