The Future of Intellectual Property in Virtual Reality

You are here:
HomeThe Future of Intellectual Property in Virtual Reality 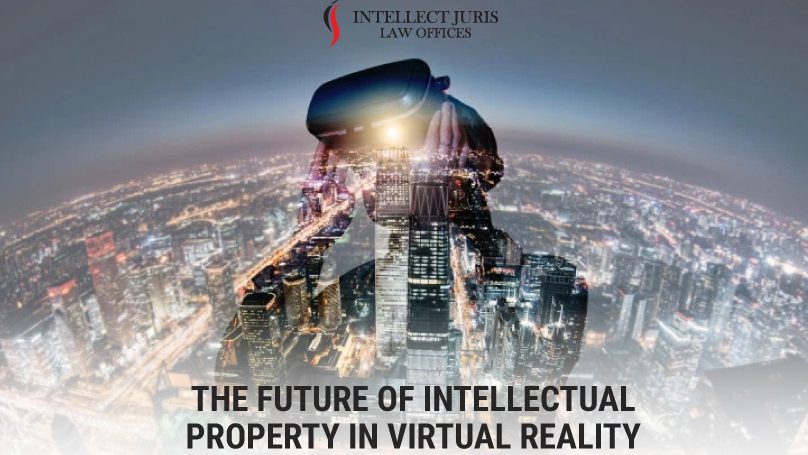 Since last few years, we’re hearing about Virtual Reality (VR) – an innovative technology that is transforming the way of how we deal with graphics also adding a next generation viewing experience for the users. Also , it’s one of the most discussed & Trending  concepts in today’s technological world. Whenever we see a virtual reality movie or video we feel awesome experience which is completely different from the real world scenario. Virtual reality headset, equipments and software have the potential to deliver a new way of consumers work, experience entertainment, and participate in social activities. The concept is far beyond the imagination, where its applications & opportunities in 3D/4D technology market offer you something awesome and that’s unbelievable. Since there is so much hype around it, lets understand the intellectual property (patent)laws related to this technology.

Let’s start with in-depth analysis of patent filing applications, Sony is the top patent filer thereafter Microsoft and Samsung hold the second and third position respectively. Majority of the patents are filed under ‘Image Data Processing’, ‘Display Devices’, ‘Interface Arrangements’, ‘3D modeling’ and ‘Data Processing’. Here it’s important to note that all three major patent holders i.e Sony, Microsoft, and Samsung hold  366, 365 and 348 patents/patent applications respectively. On behalf of geographical background, the US leads the world and South Korea and China follow the footprints. Let’s have a look over the statistics of Virtual Reality Device sales, we see exponential growth in sales. The sales of virtual reality devices have grown from 2.5 lac units to 23.8 million units within a short span of 4 years. This shows how this could lead to the upcoming market.

As we have seen that patent licensing activity has increased in the Virtual Reality domain, so we must know about virtual reality intellectual property rights.

What is Virtual Reality Device

VR headset is a head-mounted device that allows the user to interact with a simulated environment, where he/she can experience the movies, games,  or a prerecorded 360 VR environment.

Oculus Rift is the most popular virtual reality product, which is an immersive VR headset. It’s a head-mounted device that is based on positioning technology and allows the user to move physically through 3D  space and touch controllers. Its sleek, comfortable design, intuitive interface, and solid library of VR games and apps make it a perfect choice for users.

An exclusive low-cost device made up of simple/plain cardboard is easily accessible by most of the consumers. Its flexibility and powered via a separate mobile device makes it one of the favorites among the VR devices.

HTC hive stands out in Virtual reality market, where it comes with powerful features to boost user’s excitement. It includes room-tracking capability, easy to use touch-controller, and large set games library make it very finest virtual reality device for everyone.