Geographical Indication: What and why.

You are here:
HomeGeographical Indication: What and why. 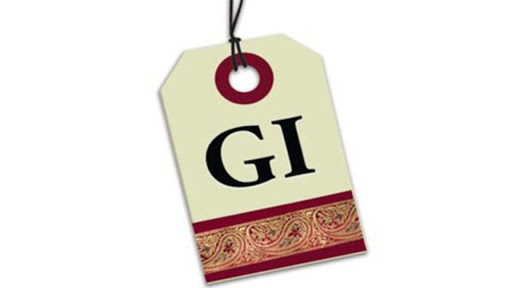 The USPTO held that the term ‘basmati’ was not a geographical location but rather a descriptive term referring to the fragrant quality of the rice and as such could be used by RiceTec and it was not necessarily a geographical indication. However as geographical indications “need not necessarily indicate the place of origin, it could signify the product itself as long as it is known to possess certain qualities by the virtue of its belonging to a certain place” and also due to much protests by India and Pakistan, the term ‘basmati’ was disallowed to the patent-holder by USPTO.

Owing to the re-examination application filed by India’s attorneys, RiceTec withdrew several of its claims to the USPTO. On January 29, 2002, the United States Patent and Trademark Office issued a Reexamination Certificate canceling claims 1-7, 10, and 14-20 (the broad claims covering the rice plant) out of  24 claims and entered amendments to claims 12- 13 on the definition of chalkiness of the rice grains/gi registration lawyers in Delhi.

Before 1999, there was no specific legislation passed in India to standardize and safeguard Geographical Indications within the country. However, post-1999, India passed the Geographical Indication of Goods (Registration and Protection) Act, 1999 after complying with Article 22 of the TRIPs Agreement/free online trademark search This Act aimed to fill in the critically absent regulation on those fronts. The Act secured the interests of farmers, local communities, manufacturers, and consumers from being fraudulently sold such goods and services to attain economic benefits. Consequently, the Indian Judiciary, via a judgment by Calcutta High Court in Imperial Tobacco Co. v. Registrar, Trademarks clarified the concept of geographical indications more vividly wherein it was held that indicators are “manufactured, agricultural or natural goods originating from a particular region”.

As is in developing nations, the staggering lack of awareness of a solution to a problem acts as a major hindrance to the growth and development of the citizens of that country and unfortunately, this lack of awareness is exploited by developed nations to steal economic benefit from such places. Not only basmati but also commonplace and indigenous crops like Karela, Jamun, Neem, Imli, Adrak, Ashwagandha, etc. have faced similar patent claims by developed nations. To prevent further exploitation and bio-piracy by foreign nations, India has pioneered the creation of a database called Traditional Knowledge Digital Library/amazon trademark registration The idea behind this database is to allow patent offices across the world to evaluate and examine patent applications whilst referencing available Indian Traditional Knowledge. This would surely lead to fewer cases of bio-piracy and increase accountability of larger and more developed nations and corporations.